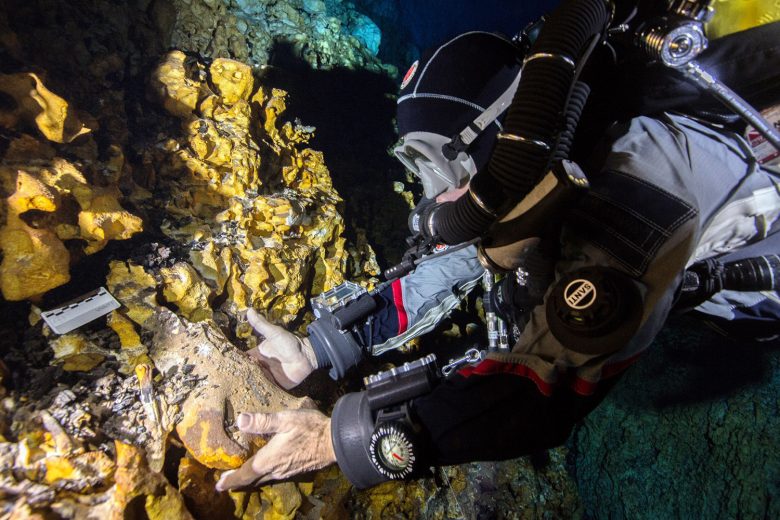 *** Archaeologists from INAH and international experts identified remains of a reptile and a feline; this increases to 17 the number of extinct and extant species found in this flooded cave

*** In the most recent field season, a sinsacrum from a giant sloth, a stalagmite, and diverse materials dating from more than 10,000 years ago were discovered

Tulum, Quintana Roo. During the most recent field season of the Underwater Archaeological Project Hoyo Negro, Tulum, Quintana Roo, carried by the National Institute of Anthropology and History (INAH) through its Vice Directorate of Underwater Archaeology (SAS), two new fauna specimens were found and diverse elements to be studied at different labs were recovered.  Among these is the sinsacrum of a giant ground sloth.

Talking about these achievements, presented within the frame of the Ministry of Culture dissemination campaign “Contigo a la Distancia” (With You at Distance), archaeologist Helena Barba Meinecke, researcher responsible of the SAS branch at the Yucatan Peninsula, declared that some samples of organic material also were recovered, as well as bone remains of animals who died after falling down in that natural trap that was Hoyo Negro during the Late Pleistocene.

The study and analyses of these materials, recovered in November 2019, will enrich the information already obtained regarding the paleoclimate that existed in this peninsula more than 10,000 years ago.  Also will allow to know more about the diet and the mobility pattern of fauna and megafauna, and the group to which Naia belonged. Naia is the name given to the only human skeleton found in this site, corresponding to a young woman who lived almost 13,000 years ago, and died when she was between 15 and 17 years old.

The Hoyo Negro Project was created in 2011 and co-coordinated by archaeologist Pilar Luna Erreguerena (Sept. 1944-March 2020) together with doctors James C. Chatters and Dominique Rissolo, and the cave divers Alberto Nava Blank and Roberto Chávez Arce.  Evoking her, Helena Barba remembers: “Pilar wanted us to continue with the same line of scientific work with which she created this project, developing rigorous researches, incorporating the most renowned specialists of Mexico and abroad.”

Supported by the reconstruction through 3D models of Hoyo Negro and the system of tunnels that leads to it, elaborated by Nava, Chávez and other two cave divers, Alejandro Álvarez and Sam Meacham, experts could identified two new species, a reptile and a feline of small size―to be more deeply studied in the near future―, which increases to 17 the number of animal species, extinct and extant, discovered until now.

To this finding adds the recovering of bone remains of assorted species of giant ground sloths and short-face bears. Dr. Blaine Schubert, main paleontologist of the project, stated that this is the first time in which is possible to extract remains of this type of bear, and the same applies to an arboreal porcupine skull, identified by Dr. Josh Daniels, who discovered that this specimen is much bigger that the Mexican species known until now, and the first fossil of this type ever reported for the Pleistocene in Mexico.

Both specialists belong to the Center for Excellence in Paleontology at the East Tennessee State University, where most of the materials recovered in Hoyo Negro are under studies and analyses; other specimens are at the DirectAMS laboratory in Bothell, Washington, under the responsibility of Dr. Chatters.

During the 2019 works, cave divers also recovered: bone remains of saber-toothed tiger, gomphothere, tapir, peccary, canid, and opossum; enamel from the tooth of three giant herbivores: highlands gomphothere, tapir, and collar peccary; a stalagmite, charcoal fragments and bat guano. The study and analysis of the latter ones will be very helpful in the paleoecological investigation.

Stands out the extraction of the sinsacrum of the ground sloth known as Nohochichak xibalbahkah, a new genre and specie; this specimen will serve as a reference element to the multidisciplinary team. The whole of this complex process of recording and recovery was filmed. The sinsacrum remains sheltered in the Archaeozoology Laboratory of INAH’s Vice Directorate of Laboratories and Academic Support, under the responsibility of Dr. Joaquín Arroyo-Cabrales.

New Goals for the Underwater Archaeological Project of Hoyo Negro

When looking into the project, Helena Barba says that in the future new research alliances will be generated with more Mexican and foreign specialists, aimed to better understand the Pleistocene and Holocene periods in a global scale and how Hoyo Negro could be inserted in that prehistoric planet.

She added that SAS will look for complementary actions with the Project Underwater Archaeological Atlas of Cenotes, Inundated and semi-inundated Caves and other Continental Aquatic Bodies in the Mexican Republic, project headed by Barba Meinecke.

“Scientific methodology and underwater archaeological techniques developed in Hoyo Negro can be replicated in different cave contexts of the Yucatan Peninsula, in order to fulfill comparative studies of the different findings made, this together with specialists’ encounters. This is, combining the projects’ capacities will help us to know in a regional way the type of patrimony we have, its chronology, its status and how we can protect and investigate it”, explained.

She concludes saying that an important step will be to promote the transfer of the technological and technical advances generated since 2011, through the creation of abilities and simultaneous dissemination of knowledge aimed to motivate new generations to become specialized professionals in the research and conservation of the underwater cultural heritage of Mexico and the world.

More from my site 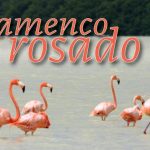 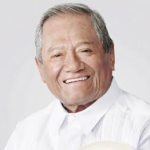 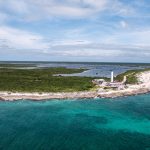